The world around us is changing rapidly; many believe we will see more changes in the food system over the next 10 years than we have in decades.

On September 25, 2020, the Codex Alimentarius Commission issued an updated version of the General Principles of Food Hygiene and HACCP, key changes concern the Food Safety Culture.

Our guest of honor Frank Yiannas will speak about Food Safety Culture and Food Safety Modernization Act (FSMA) specifically on Foreign Supplier Verification Programs (FSVP) for Importers of Food for Humans and Animals and the new rule about Traceability up to the New Era for a Smarter Food Safety: the new approach to food safety, which uses technology and other tools to create a safer and more digitized food traceability system.

Smarter food safety is about more than just technology, it’s also about simpler, more effective, and modern approaches and processes. It’s about leadership, creativity, and culture.

Claudio Gallottini, CEO ITA Corp, will talk about the differences between the old and the new HACCP and how the innovations introduced by the Codex will have to be implemented by industries to align with the new EU regulations.

Deputy Commissioner for Food Policy and Response, a position he assumed in December of 2018.

He is the principal advisor to the FDA Commissioner in the development and execution of policies related to food safety, including the implementation of the landmark FDA Food Safety Modernization Act (FSMA).

His experiences in the food safety arena have also made him an advocate for the promotion of a Food Safety Culture to protect the world’s food supply, arguing that science and policy alone are not enough. Advancing food safety also requires an understanding of organizational culture and principles of human behavior.

At FDA, he’s been committed to championing a forward-leaning food policy as part of the agency’s public health mission. “And so at FDA, we believe that these modern times required more modern approaches. And that’s why we’re talking about a New Era of Smarter Food Safety. It will continue, for the FDA, to be FSMA based, on the rules and regulations that we have in a place called the Food Safety Modernization Act. But we believe it will increasingly be technology-enabled. So, a New Era of Smarter From Safety is people-led, FSMA-based, technology-enabled.

President of ITA Corporation with more than 20 years of expertise in the areas of food processing, particularly in the area of international mandatory food safety regulations, with a focus on new applicable smart tools for food industries during regulatory Inspection, Training, and Auditing. He is internationally recognized as an expert on US federal regulations under the jurisdiction of FDA and USDA and also about Canadian CFIA SFCR and EU Hygiene Packet. He conducted the first worldwide pilot using smart glass to drive from remote locations food safety Inspections and Audits in Italian Food Industries, with the official involvement of the National Veterinary Services. His goal like food safety professional and veterinarian in a one healthy way is “Help international food industries people, becoming aware of their role like foundational players of the whole supply chain, ensuring public health thanks to a new behavioral change that is needed to successfully implement the Culture of Safety “ 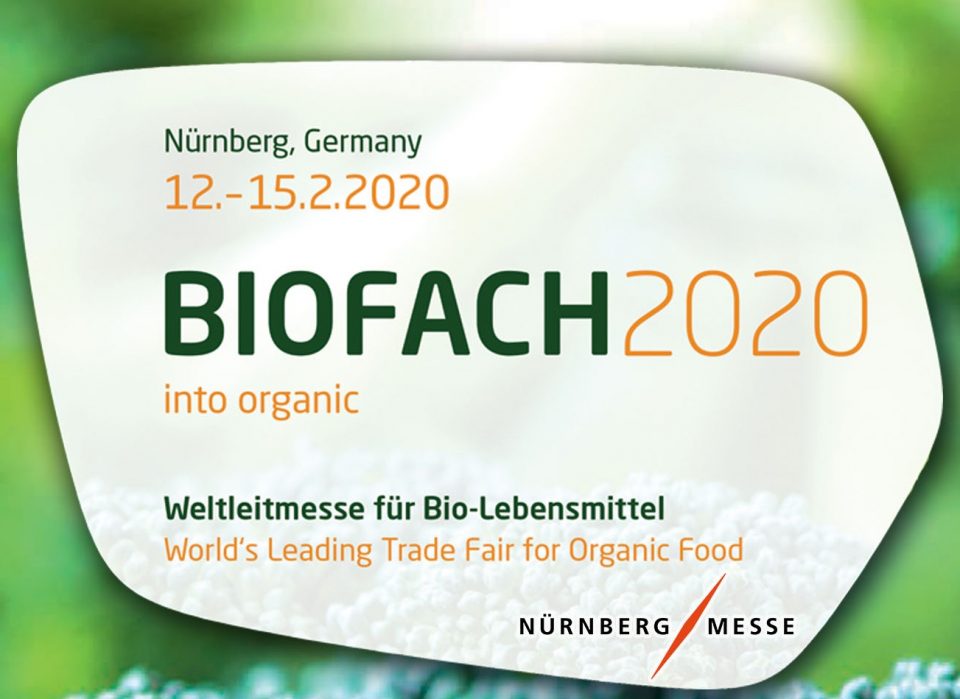 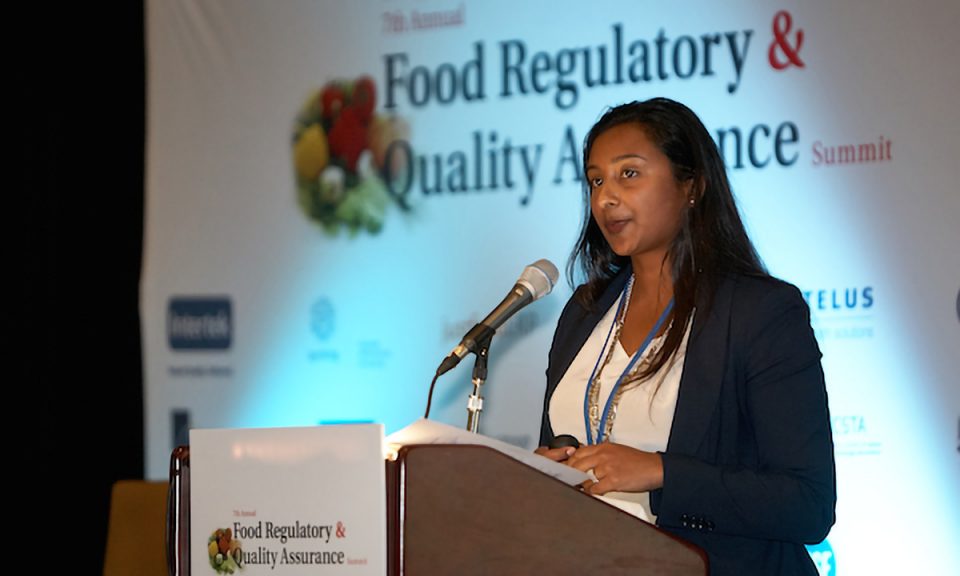